Access to education, especially in rural areas is a particular challenge for many people living in poverty in the Bombali District in Nothern Sierra Leone. There is a derelict school building in Worreh Yeama, a small village which can only be reached by an hour-long walk from the Freetown–Makeni Highway, but it is ill-equipped to provide quality education for the children of Worreh Yeama. Many villagers are illiterate, and few have actually finished school.

Around 4,000 villagers from Worreh Yeama and more than 200 children from five surrounding villages.

To have the school in Worreh Yeama approved by the Ministry of Education to guarantee the running of the school in the future and ensure access to education for around 200 children. 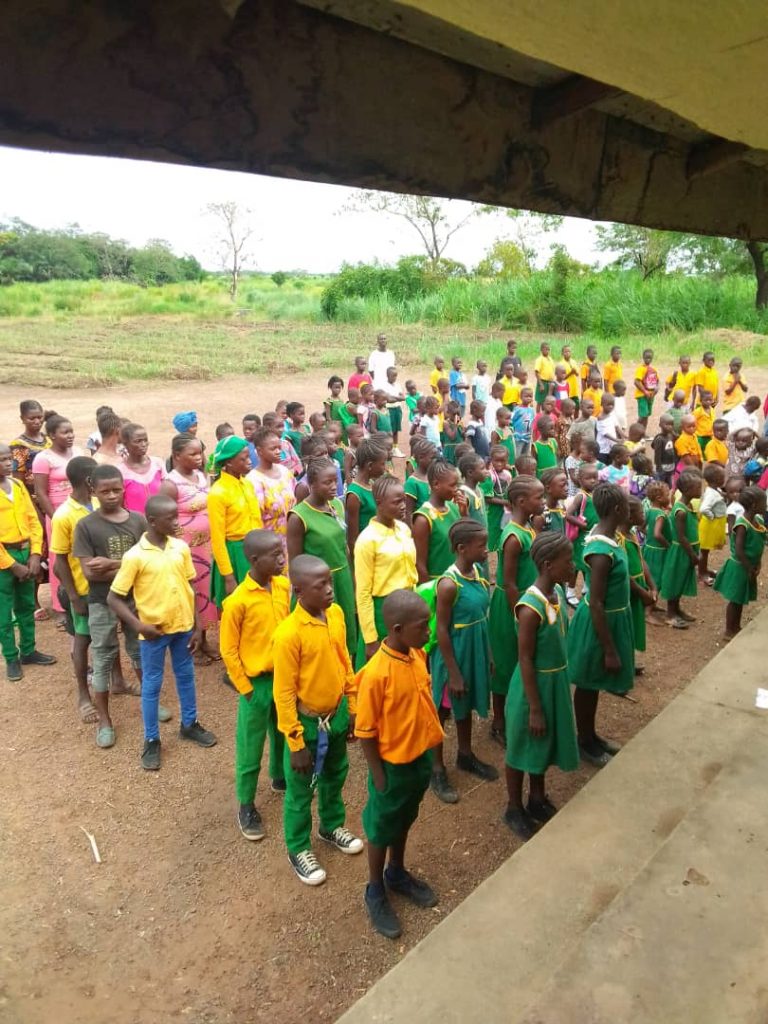 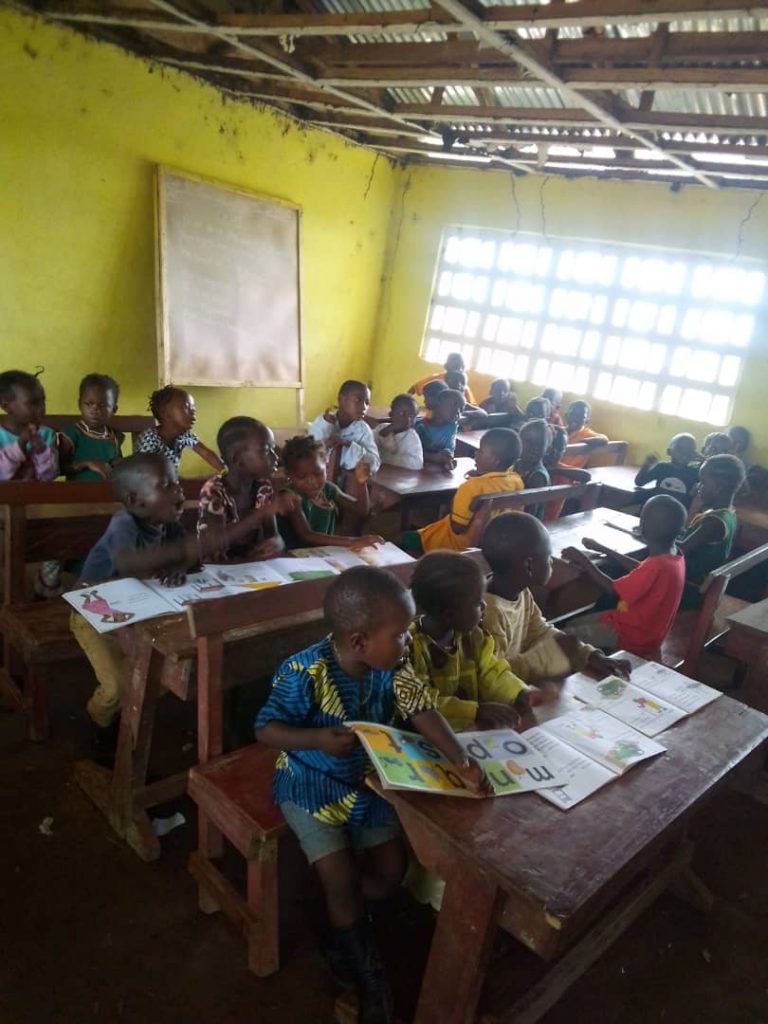 Sierra Leone ranks among the poorest countries worldwide; its economy was devastated by a brutal civil war (1991-2002) and the Ebola pandemic (2014/5). The community of Worreh Yeama is particularly vulnerable and marginalised, with most people living on less than $1 a day, and a literacy rate of less than 40%. The approximately 4,000 people in the 6 villages are farmers and rely on occasional other sources of income. In addition, they lack access to clean water, electricity, health care, and education.

FAFA is a community-based organisation with the primary aim to rehabilitate and officially register the primary school in Worreh Yeama. The school was built in 2008 by two NGOs but has not been registered with the government. For the registration, the school has to be running, with children attending regularly. However, the village committee cannot afford to pay the teachers’ salaries and the school needs renovation. Through this project, Suyana awards a grant to FAFA to achieve the official registration of the school, so that the government takes over the responsibility of covering the running costs and salaries of the teachers. The project’s activities include a renovation of the derelict school building and toilets, and the payment of the teachers’ salaries during the approval process.

Suyana has started to support FAFA in its endeavours to create a sustainable quality school environment in 2022. The goal is that once the school is repaired and running, it will receive official recognition and become a public school. The overarching target is to ensure quality education for the children in Worreh Yeama and its surrounding villages.

A new inner roof and school materials are now needed for the classrooms. The cost of teaching material for one child is 3.50CHF.

Thanks to your donation, the children in Worreh Yeama can go back to school and receive lessons from well-trained teachers. 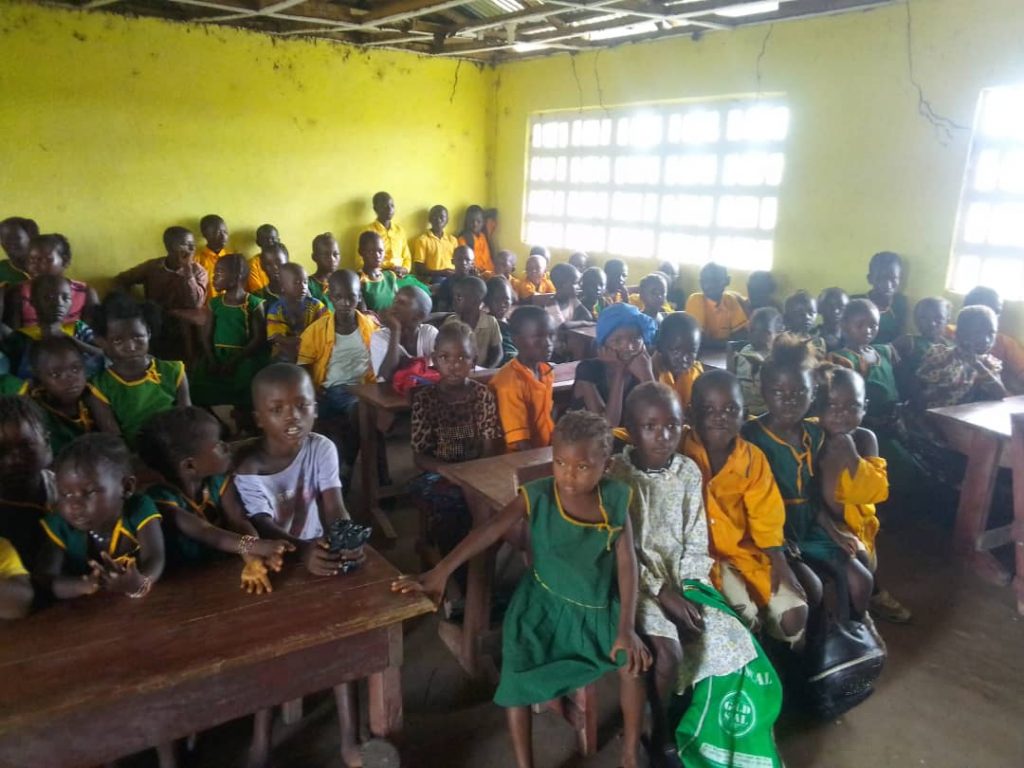 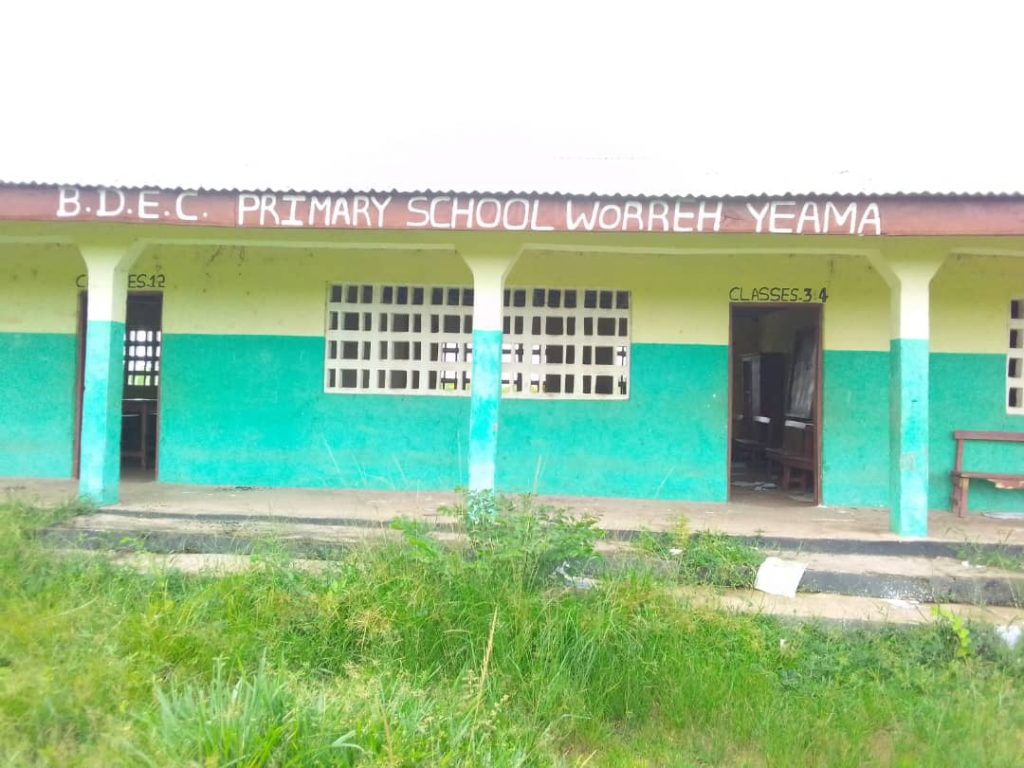 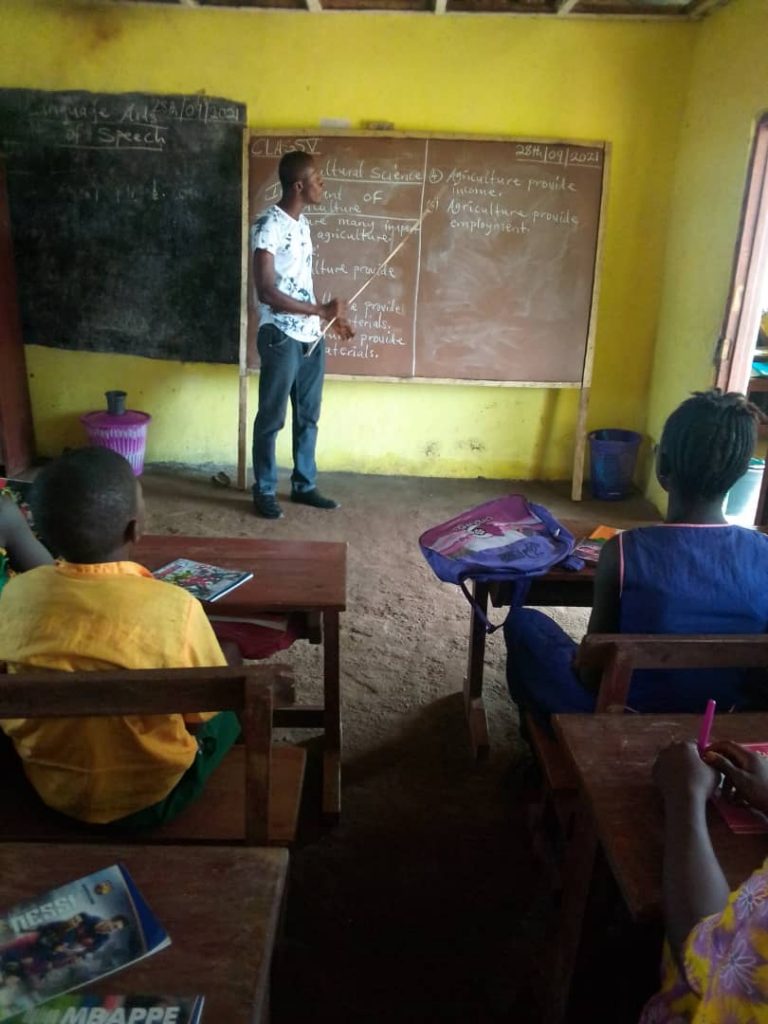 For more information get in touch with: 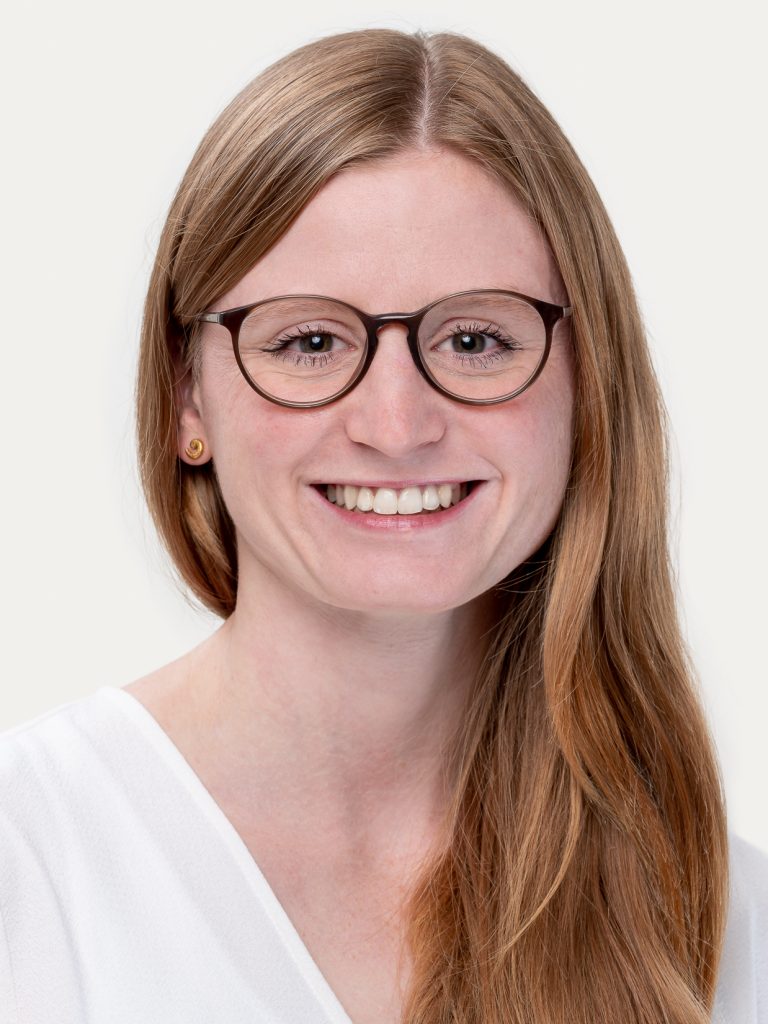 Keep up to date with our exciting activities